Accessory breasts, also known as polymastia, is the condition of having one or more additional breasts. Extra breasts may appear with or without nipples or areolae. It is a condition and a form of atavism which is most prevalent in male humans, and often goes untreated as it is mostly harmless. Most cases of supernumerary breasts occur within the milk line running from the axilla to the groin. However, there are rare, unusual cases in which they occur elsewhere.

Such breasts have been referred to as “mammae erraticae.” Unusual locations include the buttock, back of neck, face, flank, upper arm, hip, shoulders, and midline of the back and chest. In some cases, the accessory breast may not be visible at the surface. In these cases, it may be possible to distinguish their appearance from normal breast tissue with MRI. In other cases, accessory breasts have been known to lactate. In recent years, many affected women have had a plastic surgery operation to remove the additional breasts, for purely aesthetic reasons.

Treatment for polymastia depends not only on the correct diagnosis of this medical condition, but also on the severity of the condition. In cases where the excess tissue is contiguous with the normal breast, with similar consistency on palpation, suction lipectomy will often suffice for recontouring the axilla, and it is preferable to direct excision. Although this approach does not provide a tissue sample, it has the advantages of smaller incisions, feathering of tissue removal for a smoother contour, and the creation of less dead space. In cases where there is a firm core of palpable glandular tissue within the mass, a combination of direct excision and suction lipectomy is necessary. Failure to excise the glandular elements may result in a residual mass and the necessity for a secondary procedure.  It can be corrected in one surgery as an outpatient and surgery time is about 3 to 4 hours. All surgeries are performed under general anesthesia. Patients may return to work or school at 1 week, more strenuous activity at 3 to 4 weeks.

A supernumerary nipple (also known as a third nipple, accessory nipple, polythelia, or the related condition: polymastia) is an additional nipple occurring in mammals, including humans. Often mistaken for moles, supernumerary nipples are diagnosed at a rate of 1 in 18 males and 1 in approximately 50 female humans. 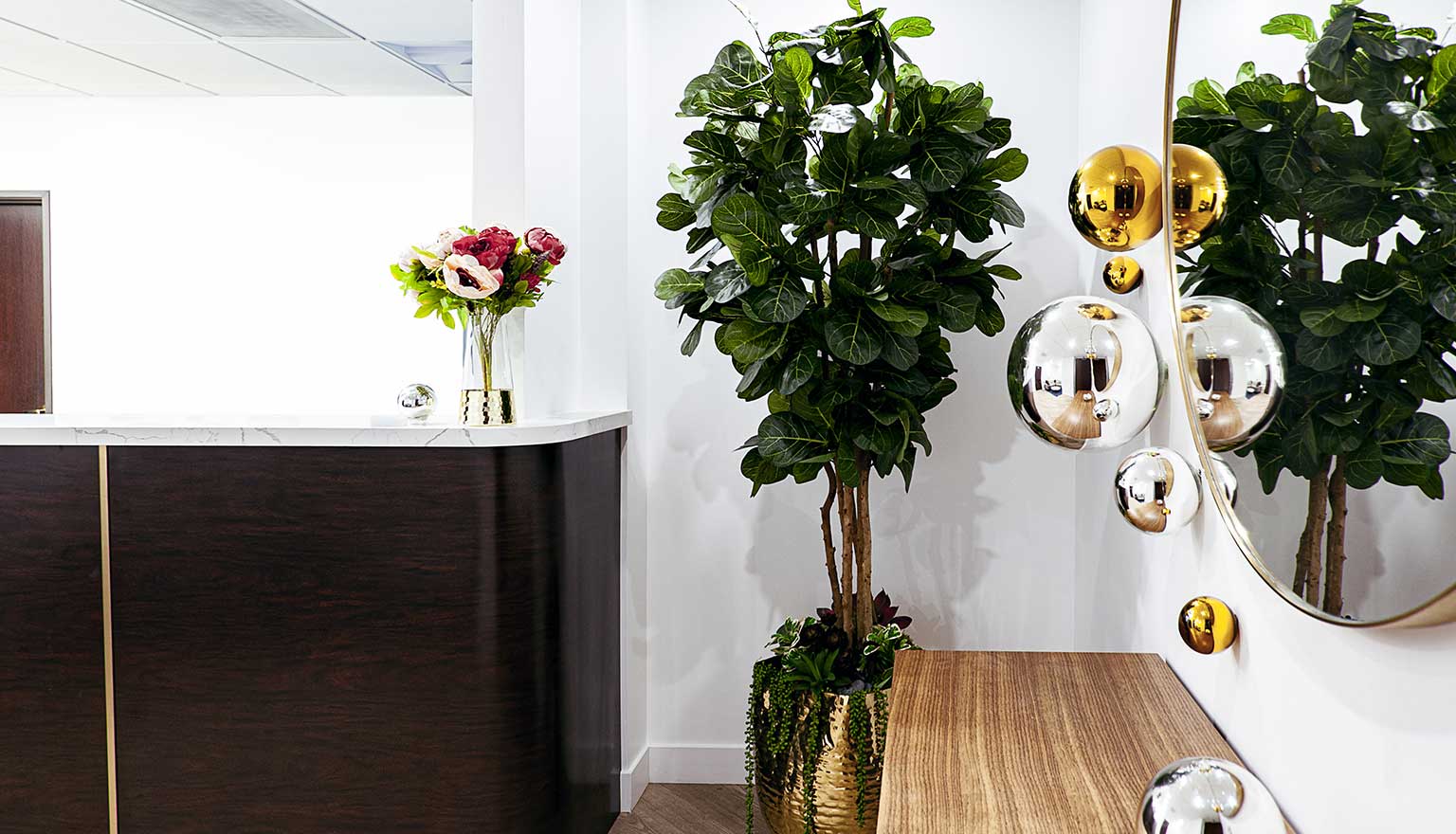 A supernumerary nipple presents as a small, brown- or pearl-colored macule, or as a concave spot, and is usually located just within the areola of normal breast tissue, and in this rare circumstance the problem is believed to be due to intrauterine dichotomy of the developing nipple.

The accessory nipple can be present with or without the areola, and vice-versa. A supernumerary nipple can be located appear along the two vertical “milk lines,” which start in the armpit on each side, run down through the typical nipples and end at the groin. They are classified into eight levels of completeness from a simple patch of hair to a milk-bearing breast in miniature. The presence of a supernumerary nipple in an atypical location, such as the neck, arm, leg, buttock, shoulder, scapula, spine, vulva, or perineum is rare. Breast tissue is occasionally present beneath the nipple.

Treatment for Supernumerary Nipple is not usually required as they are harmless, but for cosmetic purpose if it feels embarrassing then it can be removed surgically. It can be corrected in one surgery as an outpatient procedure and surgery time is about 1 hour, and can be performed under local anesthesia, much like having a mole removed. If it is seen early in infancy or neonatal period, it is suggested to wait till the patient reaches puberty rather than going for surgery, sometimes it can be less visible later. But if there are any changes in color or size you have to inform to your doctor immediately. Sometimes they may grow as a regular nipple or breast. In few cases, this could be associated with melamona, carcinoma, fibroadenoma, or Paget disease.

Request a consultation or book your
next appointment.