Slims and Reshapes Specific Areas of the Body 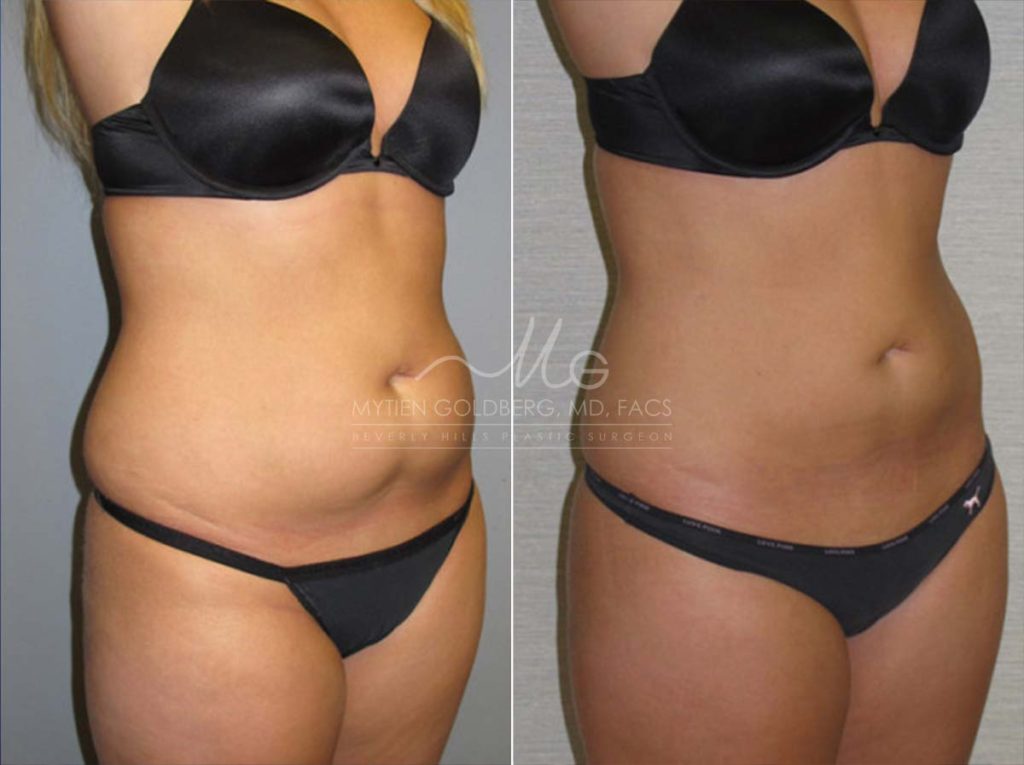 Patient is a 29-year-old woman desiring an improvement in her abdominal contour.

Also known as lipoplasty, liposuction slims and reshapes specific areas of the body by removing excess fat deposits, improving your body contours and proportion, and ultimately, enhancing your self-image. Unwanted fatty tissue is one of the most frequent complaints I commonly see in patients looking to undergo plastic surgery. Diet and exercise alone are often not enough to help patients rid themselves of excess fatty tissue in problem areas. Liposuction is one of the best and most effective means to safely and permanently remove unwanted fat. According to the statistics from the American Society for Aesthetic Plastic Surgery, over 340,000 patients underwent liposuction in 2008 by plastic surgeons alone.

Liposuction involves the use of small “cannulae” or tubes attached to a suction device to remove unwanted fatty tissue beneath the skin. This is performed through tiny incisions inconspicuously hidden in areas that are easily concealed. Areas of excess fat can be permanently removed resulting in a more defined, enhanced appearance and contour. Liposuction can be performed in multiple areas allowing you to improve several different locations during the same operation.

Request a consultation or book your
next appointment.